An Open Letter to Spencer Dew...

on February 08, 2012
The letter below was written as an open response to a review of my poetry collection by Spencer Dew.

First, I want to thank you for taking the time to read, and write about, my poetry.

While I respect your opinion, I was surprised at your seemingly strong reaction to the two particular poems you chose to focus on. I thought it was interesting that you approached the collection of poems as "very personal reflections on a moment in a life," and did not give them the benefit of standing on their own as individual pieces; a benefit I believe any collection of poems deserves. If you had, perhaps you would have appreciated the differences in the various narrator's perspectives and points of view (self-righteousness and hints of racism being two of them).

There is also a point in your review where you do not separate the "narrator" from the "poet," which seems to be very unprofessional when reviewing any piece of writing: "The poet waxes regretful about “the world” and its insistence “that real men / are not sensitive."" You have not even afforded me that simple distinction.

William Carlos Williams wrote, "No ideas but in things." While I know that my poetry is nowhere near Williams' level, it is something I strive to emulate. I love the thought of "No ideas but in things," and only want to paint what I see (whether it is in my imagination, or in real life). What the reader takes from it is their business. That’s where I let go of the poetry. With that in mind, I question the possibility of the following line from your review: "...because so much of this scene is interpretation, and interpretation with a self-righteous slant." The fact that you seem to have foisted a self-righteous slant on something that you yourself said was open to interpretation seems to be a contradiction in and of itself, and possibly says more about you that it does about the poem.

These poems originated as kernels of, what I believe to be, truths about human nature, and then a poetic narrative was built around them. I'm sorry this formula didn't work for you, particularly with those two poems. However, your review seems rushed and your arguments, as eloquent as they sound, do not seem to be well thought out.

I apologize for even responding to you like this, and will freely admit that it is difficult for me to separate my writing from my being. That being said, I will stand by my writing like I would stand by one of my children, especially if I do not believe they have been given a fair shake. 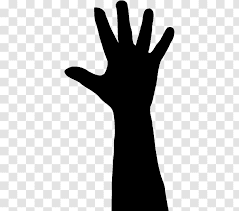 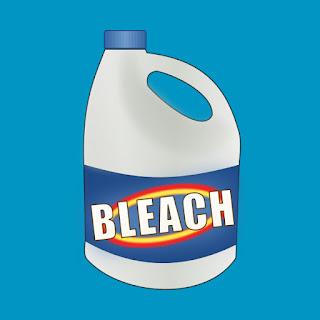 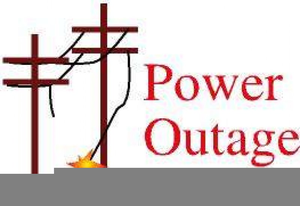